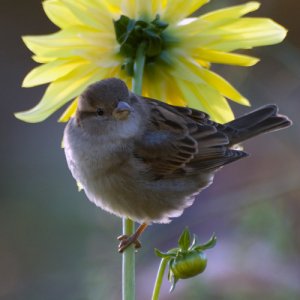 Autumn has already set in … It is cold and grey but when the sun makes its appearance, the trees offer us an explosion of light and color. The most ancient traditions see trees as symbol of life, but now they are mistreated by humans, through deforestation in Asia, Brazil, and Madagascar for the exploitation of palm oil, soy oil and the traffic of precious wood.

Another report: ocean abysses are becoming objects of greed among the economic powers: “The Sea is the future of men” is a title in Figaro magazine of October 22nd, 2010. Not satisfied with destroying forests and mistreating the forest canopy, exploiting lands and seas, man strives to patent all that he can from the depths. He justifies his pillage by calling it scientific research for the future of all yet for the benefit of the very few. TENDUA is bringing up many questions just to make us all aware of the problems, so that we can look for concrete solutions and change our daily attitude.

There is a little hope with the outcome the European week for the sharks in 2009 and the objectives set for 2010. The Newsletter will also contain some very concrete advice on how to help out birds when winter sets in.

Our agenda will take us to Montier-en-Der to the festival of animal photography, the meeting-place of nature lovers during the 3rd week-end of November. Finally, another event not to be missed next January: the Scuba Diving Exhibition in Paris and the presence of TENDUA on the stand of AQUAREV.

[1] Lester Russell Brown (born in 1934) is an American agro-economist and environmental analyst. Pioneer in research on sustainable development, he was one of the first – and most prolific - to write about problems linked to ecology

[2] Oil cakes The solid residue that is left after certain oily seeds, such as cottonseed and linseed, that have been pressed free of their oil. It is ground and used as cattle feed or fertilizer