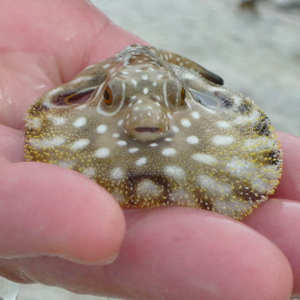 In this second Newsletter from Tendua, we will discuss two ‘unliked’ predators that are in real danger of extinction: the Shark and the Crocodile.

We will begin with a short reminder of the European Shark Week which was held from the 10th till 18th October this year. The petition against shark finning is open until the end of December, so speak to the people around you, and these end of year holidays are an ideal opportunity to discuss this issue with family and friends. IT IS NOT TOO LATE!!! There are other threats, such as overfishing, which threaten sharks too. Sharks have survived 400 million years of evolution, but are actually now in danger of extinction.

In South Africa, an epidemic has decimated the crocodile population of Kruger Park at the end of 2008. Their poisoning appears to the result of water pollution in the park. It is impossible to find fresh news about this epidemic for the present time...

Animal photographers are the first witnesses to the disappearance of spaces and species, this was no more apparent than at the festival of the animal photo held in Montier-en-Der.

To finish, we present a short diary for the beginning of 2010 and we wish you wonderful Christmas time!